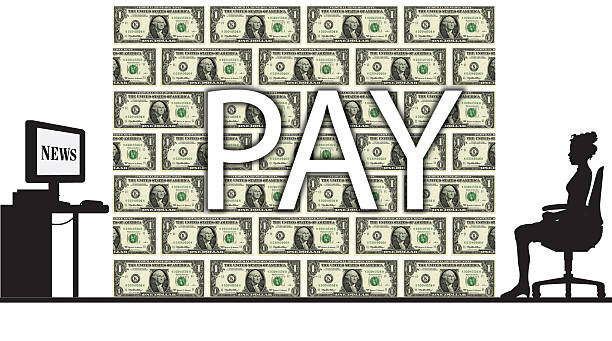 The Paywall is Now Commonplace: What Does that Mean for PR Value?

This week, Thomson Reuters was the latest well-regarded media outlet to establish a paywall for its news content. This decision follows a trend paved by other media giants such as The Wall Street Journal, The New York Times, Forbes, The Washington Post and more — as well as key trade publications like Digiday, PaymentsSource and Advertising Age to name a few.

No-one should have a problem with the monetization of world-class journalism, the bedrock of any democracy and free market. But what does it mean for the value of PR when that well-placed article promoting your company is inaccessible to the masses?

Don’t be too concerned; your news still has a lot of value.

Most likely you don’t want to reach a mass market anyway. The companies and professionals you want to reach — your high value prospects —are probably subscribing to top business publications and the trades that matter to them.

What if they aren’t subscribers? No worries — if a prospect is truly interested in gaining access to your company’s news coverage, but is stymied by a paywall, they won’t want to miss out. It could lead them to do a free trial, buy a specific article, or better yet, ask you directly to share more information.

Headlines as a snapshot

A good headline can often say it all —as one knows scrolling through the news over morning coffee. How many of us feel like they’ve already read the story based on a great one-liner?

The caliber of the press logos in your newsroom might matter more than the article content. Mastheads from WSJ, Forbes, and FT for example can give your company instant credibility even if the reader can’t drill down.

The paywall trend is definitely here to stay and we will see more of it as media outlets try to reinforce their bottom line. None of us want to see them fail. But be assured, PR isn’t going to lose its value — the discerning reader will adapt and read between the lines.

How to Build a Successful Comms Strategy in FinTech

You know you need company visibility to drive leads, but what’s the best channel for that? As a head of marketing, you’re probably considering a wide range of channels from digital to social to content, but of course, you’re also asking, what can you expect for that ROI? 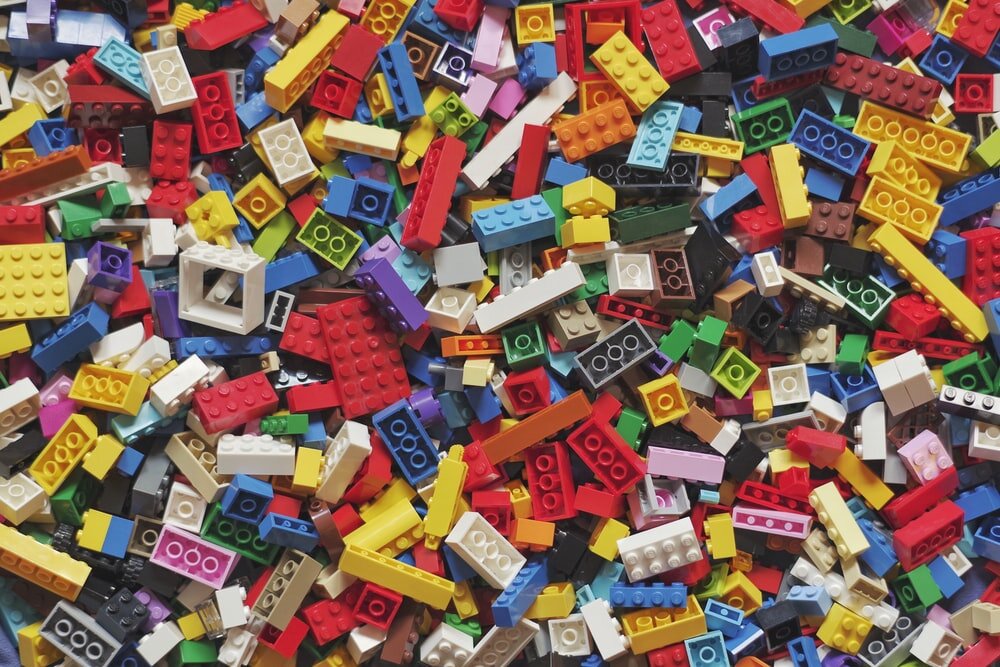 The Building Blocks for A Successful Launch

There’s a lot of funding going on right now, and we know lots of launches are on deck for Q2 and Q3.

So what do you need to consider as you’re planning a successful launch, now and for the long game? Here are a few tips to keep in mind. 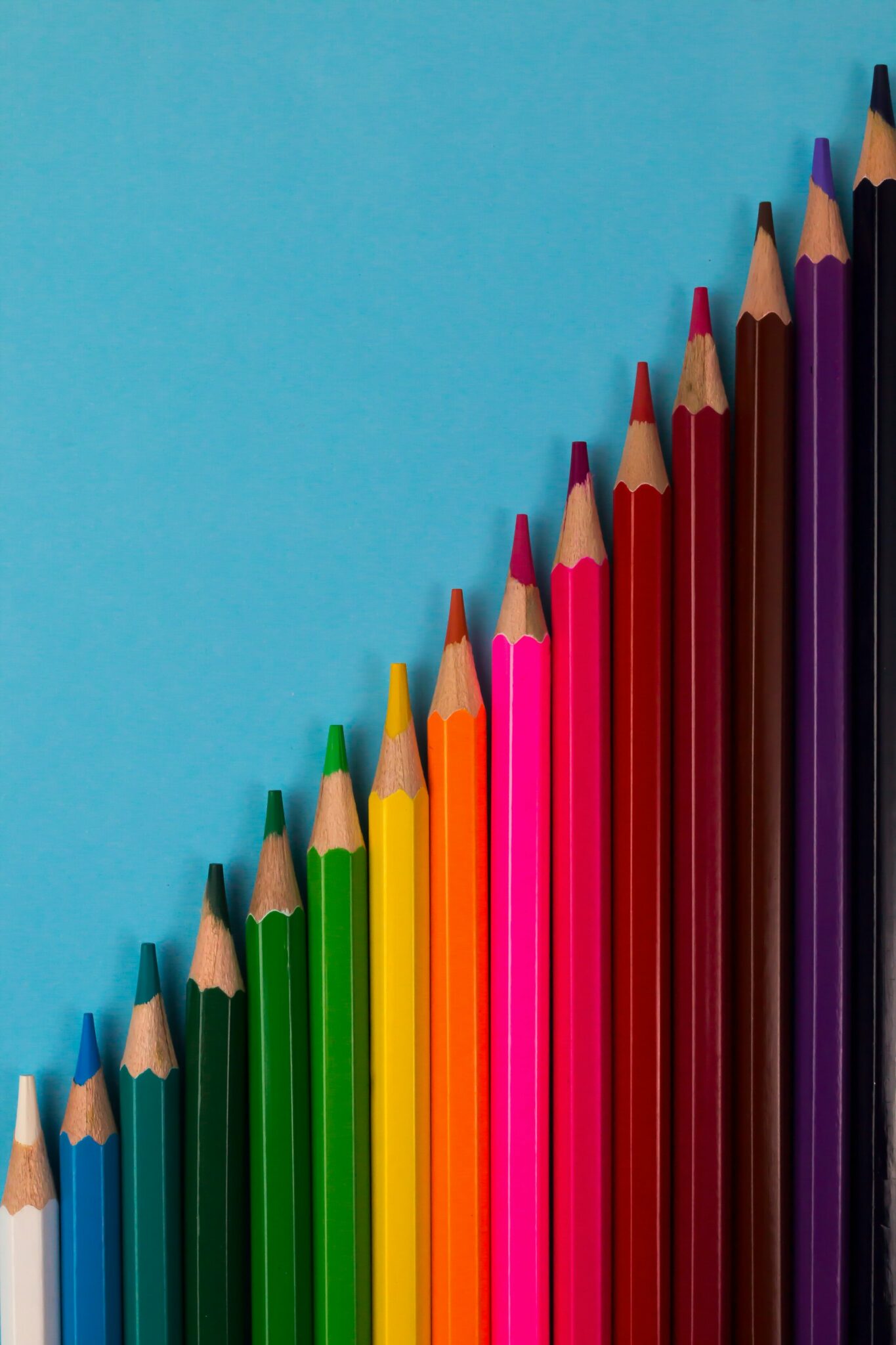 Seven Things To Consider When Selecting a Communications Partner

Of all the many lessons companies learned over the past year, one of them was to never underestimate the importance of effective communication. How businesses tell their stories can play an essential role in how they are positioned and perceived by customers, investors and other key audiences. And who is shaping and framing that story can mean the difference between achieving the goals to propel your business forward or falling short.