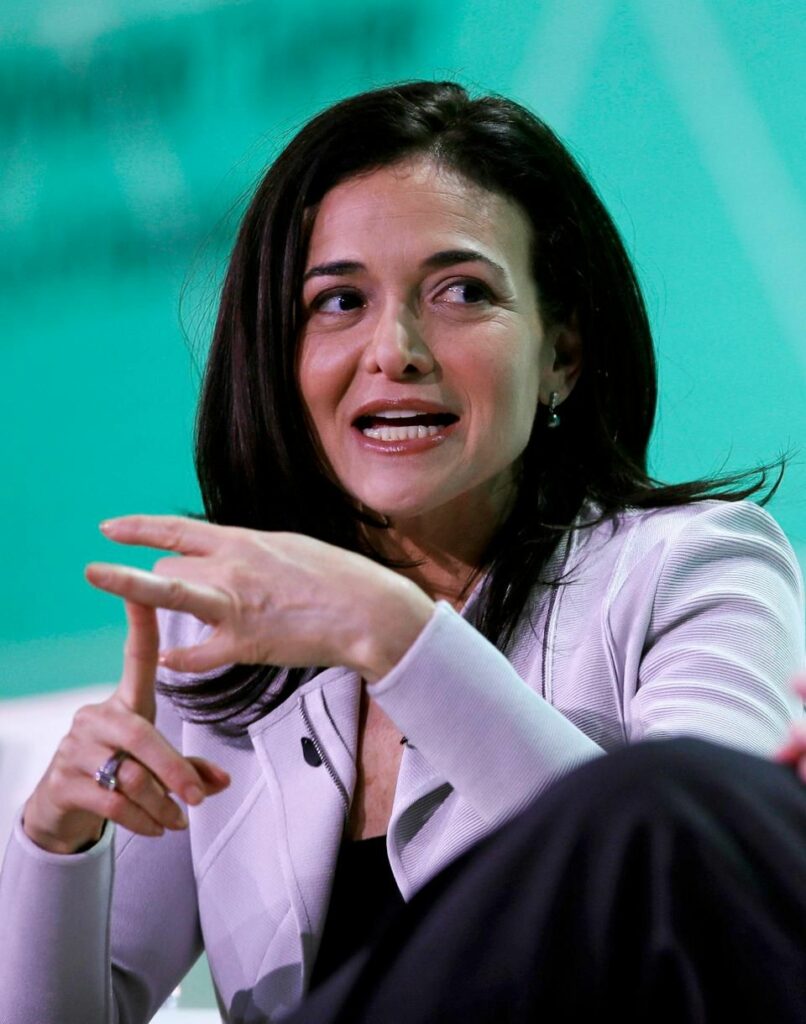 When Your Brand Goes Off Course: What Executives Can Learn from Sheryl Sandberg

Say what you will about Sheryl Sandberg, but in 2013 when she published the bestselling book Lean In and launched a non-profit organization of the same name dedicated to helping women on their professional journeys, it was a pinnacle and enviable example of how to create an executive presence. As COO of Facebook, Sandberg launched a complete personal brand platform and movement, urging women to quite literally lean in more to their careers, despite circumstance or obstacles that might get in their way. The book was controversial from the start—some felt that it was exactly the message that was needed, others felt that it lacked nuance to really account for the work/life realities faced by many women, a point which Sandberg herself later acknowledged.  (Personally, I enjoyed the book and the discussion it evoked but also think work/life choices are far too personalized to be prescribed by any one philosophy or tagline).

Backlash happens. It’s only natural for those who are vocal and are in peak positions to face an army of critics ready to pounce. Unfortunately for Sandberg, they’ve come in droves. Her work at Facebook has been called into question, and specifically her role around the company’s response to potential data breaches in the  2016 election. Did they move quick enough? Did they take the right steps to protect privacy? Did they prioritize corporate profits? And is she being unfairly portrayed by the media? These are all questions that will be tackled by many in the weeks and months to come.

And then there’s her affiliation with Lean In. According to a recent article in The New York Times, Lean In is now facing a “Sheryl Sandberg Problem” as supporters want to distance themselves from her corporate work. According to The New York Times, leaders of Lean In are taking steps to play down her role, and position her as peripheral to the movement. “I no longer ascribe to her view of corporate feminism as a heroic thing,” said Katherine Goldstein, who hosts a podcast, Double Shift, about working moms. “Its inherent message is that corporations and workplaces are basically benevolent and good.”

It is worth noting that Sandberg to date has done a phenomenal job of sharing with us her values and her beliefs about workplace equality. She has taken us on her journey as her views evolved and hasn’t been afraid to admit when she was wrong, noting in her follow up book Plan B that she did not see full circumstances of all women: “I did not really get how hard it is to succeed at work when you are overwhelmed at home,” she said.

So what can we learn from Sandberg? The demand for transparency into corporate values is at a high. Gen Z, that group of young people on the heels of Millennials, want more from companies. They expect consistent follow-up and authentic delivery on what you’ve promised, week after week. Young people are looking for a company purpose to align with their purpose. That’s why when the CEO of Toms Shoes, a notoriously mission-driven company, announced a 5 million dollar donation to help end gun violence, it felt authentic. It wasn’t a ploy. It was part of the fabric of his brand. Patagonia, too. Their founder just announced that he will be donating his tax break dollars to environmental causes.  Or Jenn Hyman, CEO and Founder of Rent The Runway, who wanted the company to be a model for the modern workplace, and equalized benefits for all workers.  Jenn recognized the hypocrisy in the fact that her factory workers didn’t have access to the same benefits as corporate employees — how could she speak as an innovative leader in the retail industry in the retail space without correcting this? Consumers want to see executives who are taking actions that display their corporate brand values.  So as people perceive a divergence between Sheryl Sandberg’s personal brand and corporate actions they are angry.

It’s a good lesson in executive presence and creating a strong brand platform. As companies are looking forward to 2019 and developing their communications strategies, remember this: Sharing what you stand for as an executive and as a company still matters. It matters to your customers, your investors, your employees, and your ‘influencers.” But when these people begin to ascribe to your value system, you must continue to walk the walk. The brands that do this authentically will continue to win in 2019.

I am the CEO of RAISE Communications (www.raisecg.com), a boutique PR and content strategy firm that helps tech startups, VC Firms and Leadership Teams shape ideas, create influence and inspire action. Find out more at info@raisecg.com. Follow me @carisommer. 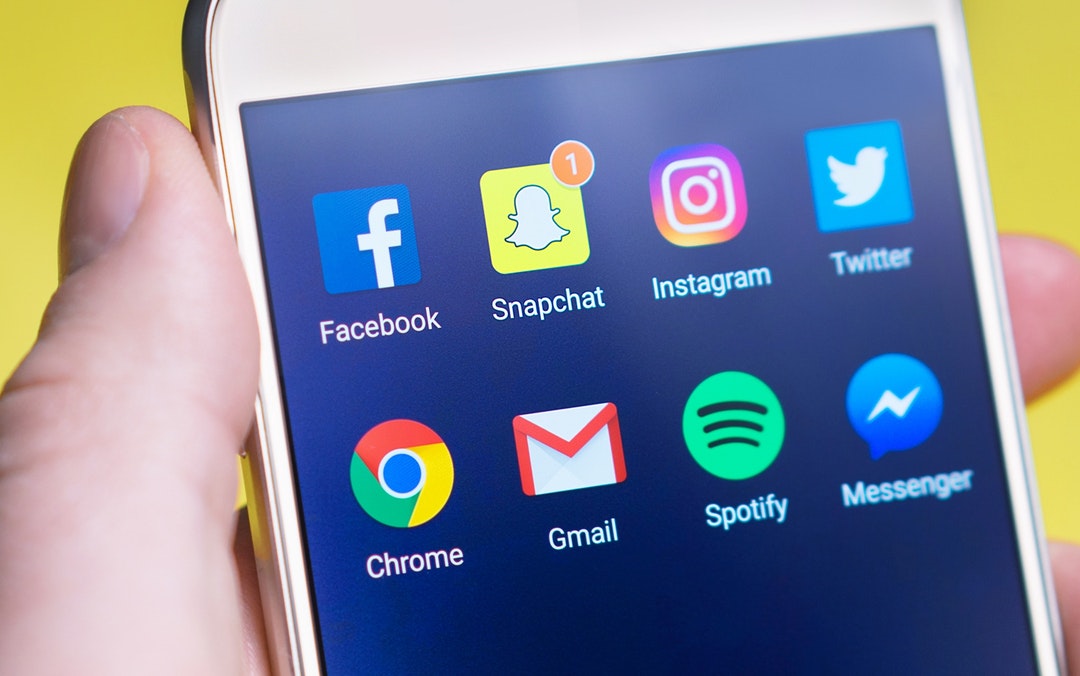 Your brand is what people think about when they think about your product or service; it’s your promise to your customer, and it helps to distinguish your company from another.